This is a placeholder for trip information to India.

Not even a week into our journey, I’ve lost track of days. India has been a very gentle host to us since we arrived. We flew above Greece and Egypt, watching Alexandria, the Nile, and the Suez Gulf pass by as the plane was bringing us towards our destination.

In my head, Delhi was but an instant trap to be avoided before hopping on the bus to Dharamsala. But the fatigue of the journey got us stuck there for more time than I expected. I’ll come back on this later. Now I’m sitting at a desk in the Lotus House, one of the 4 houses in the Ghoomakad (“explorer”) complex in the Rakkar village nearby Dharamsala, a hackbase where we planted our tent waiting for HillHacks.

Responding to the HillHacks CFP 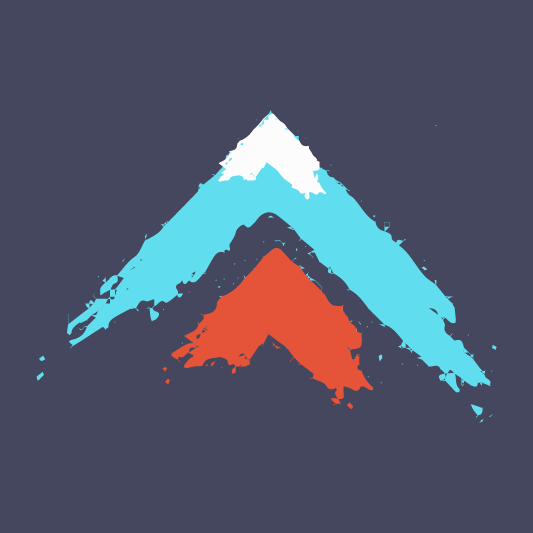 hillhacks is held in the lap of the stunning Dhauladhar Himalayas every summer. People from different places, walks of life and lines of thought come together to share, collaborate and learn. Hackers talk code. Artists share their creativity....

The original deadline to submit proposals was extended to May 14th, 2017, the eve of the event.
Here we gather ideas to make proposals. I want to introduce Petites Singularités, and explain why we’re here, how we came to be, how we work, in the hope we can find local partners.

A Hackbase in Himachal Pradesh,

Ghoomakad Hackbase is the ground 0 of Infinity, a project for a network of hackbases that brings together a " network of seekers […] cleaning up, organising and creating a fertile ground for the dawn of a new era]
This is resonates very much with our project @ petites singularités as we look into building collective practice in technology and living practices.
As we were here during the annual code camp we participate in group to this endeavor, here are people are active in a variety of different domains, in technology or life building practices.
In the middle of a land filled of amazingly rich forest beautiful rivers, sparkled with temples that honour shiva we stand discovering life again.

Thanks to the fine instructions on the HillHacks site, we chose to ride the HRTC bus from Delhi to Dharamsala overnight. Be careful though to check the HRTC booth on your left in the big room upstairs before going down to the waiting room, as the displays there won’t indicate anything relevant to you: we reached gate 29 minutes before departure. The seats are very comfortable for small people. If you can sleep anywhere, and I mean anywhere, no problem; otherwise, sleeping in the Volvo bus is a challenge, as the driver is racing towards destination at full speed, slaloming like if it were a bobsled down an Olympic racing track. Our driver was able to pass any single bus that happened to appear before us from Delhi to Dharamsala. Driving with the horn as Indians do, our racing bus blazed by a police car with blue lights on, on a portion of limited speed urban road. Apparently nothing could make him slow down, not even the ‘dinner pause’ that seemed to last only a few minutes. Better be prepared and bring samosas, water, and fruits… And make sure you eat them before reaching the mountains, after which your hand movement will become slave to the curves of a bumpy road.

For some reasons Indians don’t seem to be able to live with silence: as soon as the bus departed, the tiny screen in front started showing a war movie opposing Pakistani and Indian nuclear submarines. The speakers above our heads were impossible to control, so I had to ask the person with the remote command to lower the sound a bit. It wasn’t so satisfying so we tried to break the speaker itself, without any luck (the Letherman tools were in the bus’ hold.) I ended up watching the unending urban landscape for most of the journey.

As the driver was horning his way out of the restaurant parking, as the waiters were laughing at our surprise and making signs to calm down and take our time, I walked towards the bus still chewing, upset to have been forcibly removed from my dinner plate by the insisting boor. I stepped in the bus as he was driving away:

“If you’re in such a hurry you won’t let people have dinner, then don’t mention a pause and we can organize ourselves better”, I shouted at the driver. “Yes”, he replied. I rolled my eyes and looked back at the dozen people who were waiting to hop on the bus, before walking to my seat. @natacha told me that as I walked away in puzzlement, the driver was shouting things that are better left untranscribed, and it gave me some satisfaction, as I thought the man did not understand anything what I was telling him. In the end we departed with a warm handshake and a “welcome to Dharamsala”, an hour before schedule.

In the few preceding minutes, we had been greeted by an eagle, flying along the bus, maybe 10 meters from my window, hunting in the lush river below us. It was the first time I would look at an eagle from above.

A conversation under the stars in a children’s park:

xx- What is your activity?
yy- I work remotely for an American company doing data visualization.
xx- Impressive!
yy- Yes i am full time employee.
xx- What is the name of the company?
yy- Its a Start up called… (forgot the name).

zz- I am a financial analyst for the press.
xx- and where are you based?
zz- I work remotely I travel a lot, I want to go another time to Vietnam.
xx- do you have ties there?
zz- humm I like it a lot…

ww- I have decided to move out from Bangalore to the Mountains as the quality of life is really a lot better.
xx- will you continue with your activities?
ww- Yes I can work remotely freelancing.
xx- I work in a group where we think it is important to engage with local and small structures.
ww- Yes I am glad to engage with ghoomakad’s activities, and I am also sad to leave some of the commitments I had in Bangalore.

We also had very long conversations with Bilal who has always lived in Delhi (so did his lungs) and is heartfuly attached to his town.
Bilal came to codecamp to work on his amazing project Crowdnewsing a platform for journalists to publish promote and crowdfund their work.
We learned a lot from Bilal all that is to know about activists in India. Discussed many ideas on how to engage people in mobilization. The special moment Indian civil society is going through, following the closure of Avaaz by the government, that also has the effect of opening new spaces for other sorts of activist group.
Together we tried to think what would be a model that could engage people in environmental concerns.
Bilal is writing an article about Ghoomakad new life proposition published on Crowdnewsing you can support it http://www.crowdnewsing.com/project/dharamshala/

They are all over the place, from the most appeasing and maintained to the most inventive.
Their presence is a permanent response of human to nature. Everywhere you go temples emphasize humans sense of sacrality, our relation to culture society spirituality, beautifully engaging you in the small inner space they create.

In this context, how do we formulate the environmental issues? Can they be part of this relation? 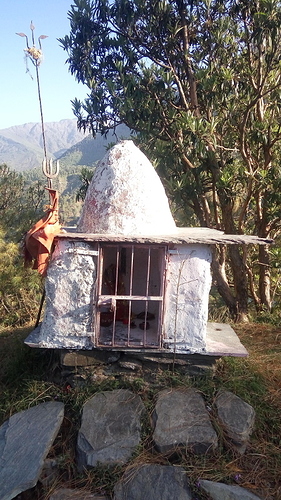 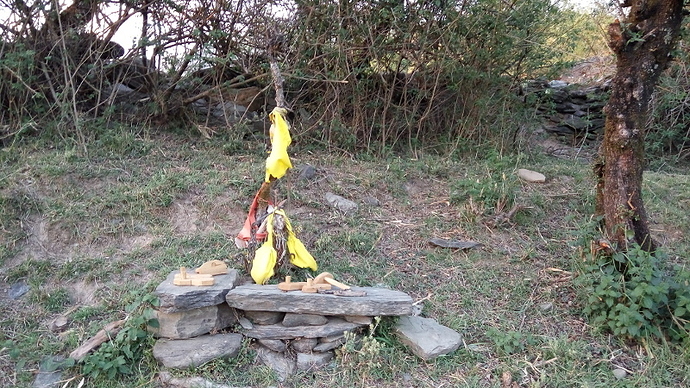 I almost finished Devdutt Pattanaik’s latest book Shiva to Shankara: Giving Form to the Formless, published just a couple of weeks ago (ISBN: 978-93-5264-195-6), that we found in a Khan Market bookstore in New Delhi. Here’s the back cover text:

We live in times where people have extreme views. On the one hand, there are scholars who describe Shiva s linga literally as a phallus, and see all metaphoric meaning as embarrassed apology of the uneducated. On the other hand, we have puritanical Hindus who want to strip the Shiva linga of all sexual meaning and sanitize Shiva s lore. In both cases, a symbol is being reduced to a sign.

In Shiva to Shankara, Devdutt Pattanaik, India’s leading mythologist, seeks to bridge the gap. As he explores the layers of meanings embedded in Shiva’s linga, we discover why and how the Goddess transforms Shiva, the hermit, into Shankara, the householder.

Reading this book gave me a lot of insight into Hindu culture and lore, and inspired me some ways to approach the Game in this context. As soon as I finished reading it, I’ll try to develop these intuitions.