Licensing a work is not a moral thing

as long as the FUTURE AUTHOR is convinced that this does not contribute to oppressive arrangements of power, privilege and difference.

WTF. I really dislike people who think that a license can replace the rule of law, or that it can put a shape of morality over a work, protecting it from abuse. Besides, who is this FUTURE AUTHOR who thinks they can know better what will contribute to “oppressive arrangements of power, privilege and difference”? Who knew chewing-gum and nylons would be the Trojan horse of U.S. imperialist power? What about Mickey Mouse? Or the fscking Bible?

That’s precisely the point that bothers me the most.

On the other hand, I see “licensing” as a ‘sociablity place’, a negotiation and moral contract between two entities that try to collaborate/exchange something while trying to avoid a hierarchical relationship (in a way…). However, using this sociability place as an instrument of surveillance and control is not new (Citizens without sovereignty: equality and sociability in French thought, 1670-1789 (Gordon, Daniel) ; or else, Victor Tsoï, from the Soviet underground scene, Victor Tsoï is a Russian-Korean artist who is little known in Europe. He died prematurely in troubled circumstances and became an icon of protest in the USSR and the voice of Soviet youth. The band performed at school parties and in flats, but in 1981 (similar to the Geneva circles mentioned by G. Daniel), the Russian government decided to open a rock club in Leningrad in order to channel the underground scene. 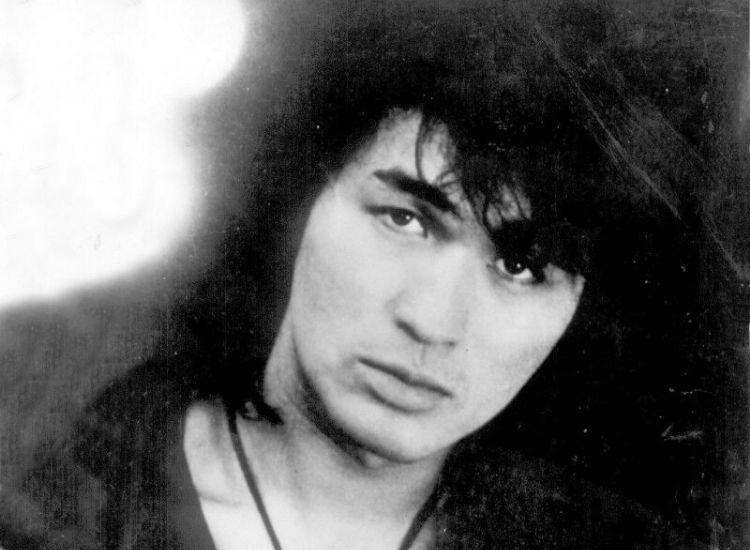 In short, this point “oppressive arrangements of power, privilege and difference” annoys me a lot. It’s about control and surveillance on human behavior and not well designed around Care & safety. The road to hell is paved on well intention…

I really would like to unravel this point and work onto a safer approach on Licensing.

Well the issue is that copyleft is a tech stuff a hack of copyright that is super functional to permit developers to work together. It is also a view on culture that acknowledges that things are not made by one person that holds the copyright because has premiered it, but they are part of a society and collective thinking. Bringing moral terms in the process is a complete other thingm then you need to develop a completely different set of community conversation and thinking that is not only super time consuming but also super useless in terms of activism (corporations do not give a shit about your morals and there is no possible legal way to enforce such a thing as a moral licence).

On the other hand, I see “licensing” as a ‘sociablity place’, a negotiation and moral contract between two entities that try to collaborate/exchange something while trying to avoid a hierarchical relationship (in a way…).

This might be a false premise, in fact copyleft is a demand made from one party to the rest of the world that states: they give up their copyright (ideally, to the condition that the other person shares alike). Not 2 entities are involved in this conversation, like it would be the case in commerce for example, but only one entity and the world.

In fact, moral licensing denotes an individualist view of the world, where instead of engaging in conversation and collaboration with your peers, you discuss the terms of a licence on your side and ask others to comply to it, I mean at least those who attach enough importance to you that they even read your licence

I think we would gain much more value in spending our time entering into strong collaborative models instead and actively discussing practical modalities of activism intersectional and decolonial models of action.

Thanks much for the portrait of Victor Tsoî this is amazing material.

they give up their copyright

Actually the hack says: “As a copyright holder, I grant everyone full access to the work, given that you keep this pr(e/o)mise down the line.”

Otherwise I totally agree with you. Therefore, I won’t be following this topic anymore as I have many other more important things to do.